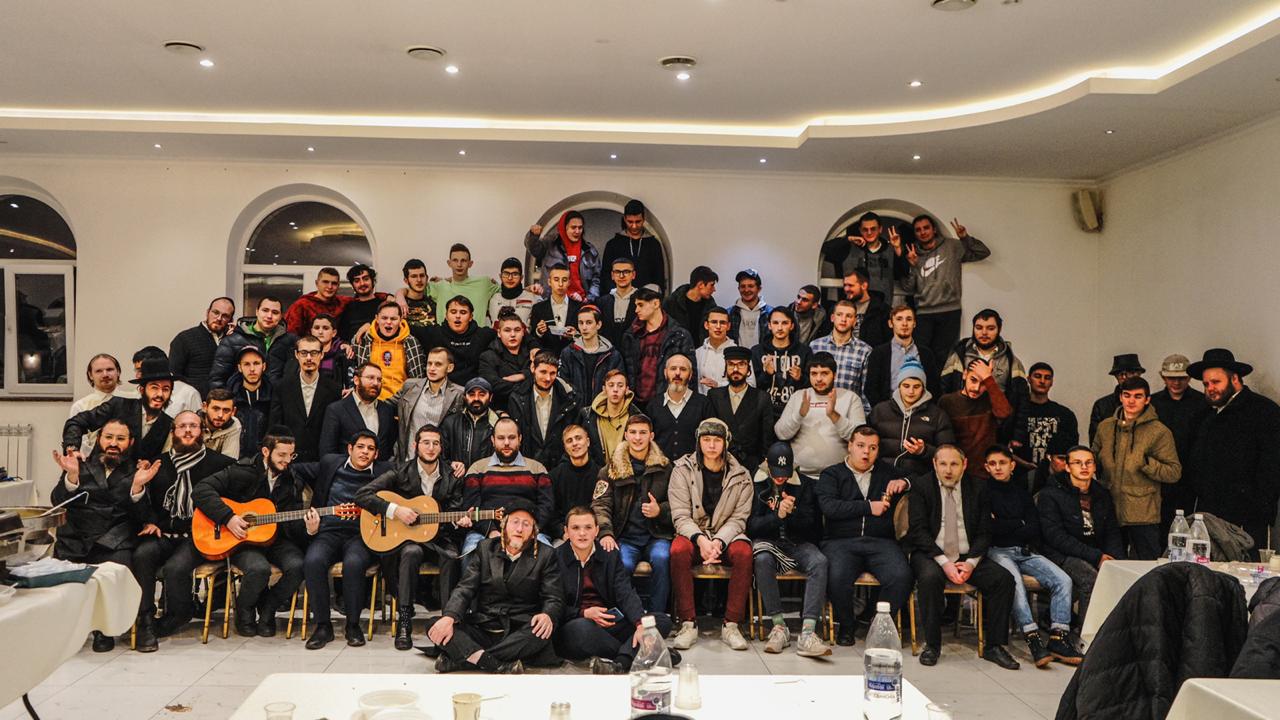 Since the onset of the war in February 2022, the Shul in Podil , Kyiv has been busier than ever. The Shul, which serves as the Main Synagogue of Kyiv and the seat of the Chief Rabbi, has become a haven for Jewish refugees from all over Ukraine. People who’ve had to run and find shelter now have a roof over their heads on the shul campus, kosher meals three times a day, minyanim, Shabbos and Yom Tov all taken care of.

Around Sukkos time of this year, the Russians began to bomb Ukrainian infrastructure - including the electrical grid. As a result, thousands are left without heat, without water and without electricity. The Shul in Kyiv has set up a generator so those in need have where to go. Freezing families come to recharge, hungry children come for a filling meal, all amid the sounds of Torah and tefillah which has never stopped.

Additionally, there is an Assisted Living facility for Holocaust survivors so the elderly are ensured proper care, and a school for children which has reopened recently. All of these places have armed security guards, which during a time of war, is more important - and more expensive - than ever.

People in Ukraine are feeling lost, with no place to go and no place to call home. To fill this need, in April 2022, a DP Camp has been opened in Budapest where Yiddishkeit is thriving. Hundreds of families have fled to Budapest where they are well taken care of and can make a new life for themselves. The refugees receive three meals a day, they have a shul where they can pray and learn along with a school for the young ones. Youth groups and women’s groups meet frequently and give much needed strength and hope to people who need it.

At this time, there is a long waitlist of refugee families wanting to join the DP Camp in Budapest but are being turned away due to lack of funds. Please open your hearts and give generously to the people of war-torn Ukraine so we can help Judaism in Ukraine and Budapest thrive and persevere.

Thank you so much for your donation to Orach Chaim Foundation