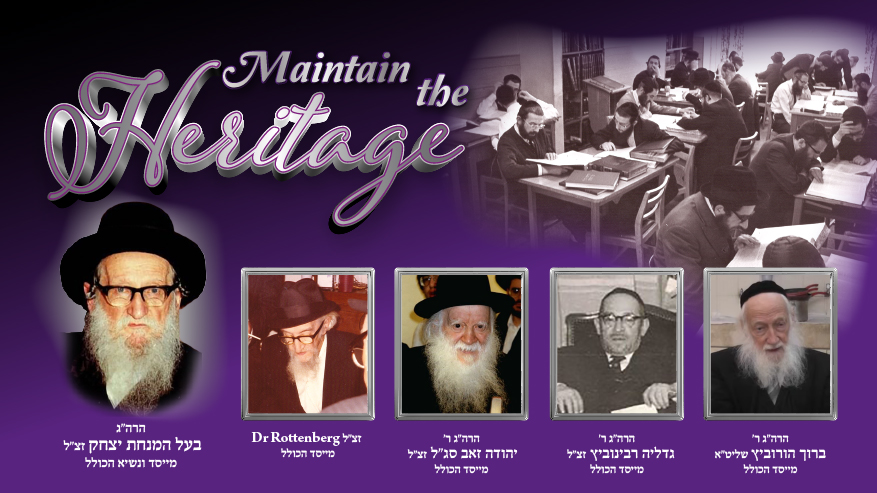 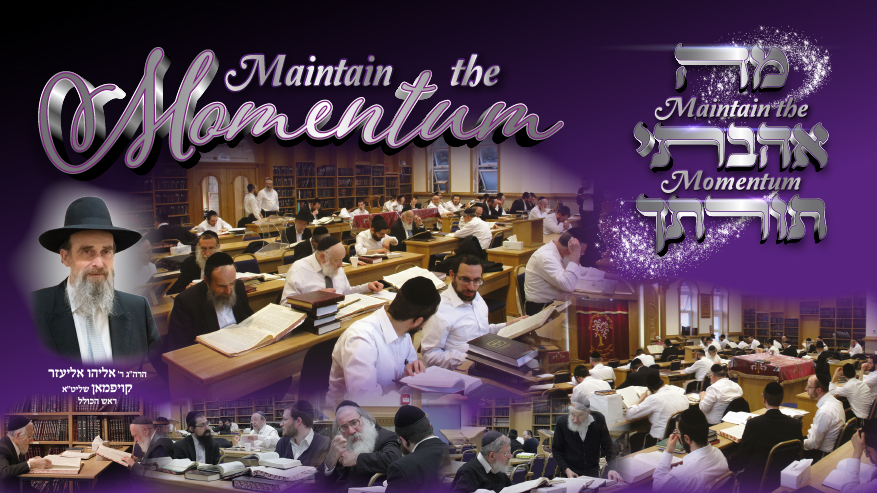 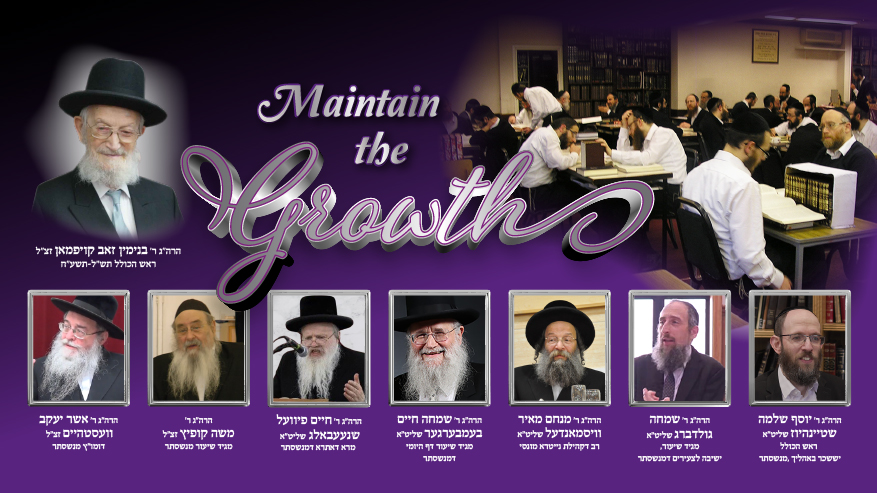 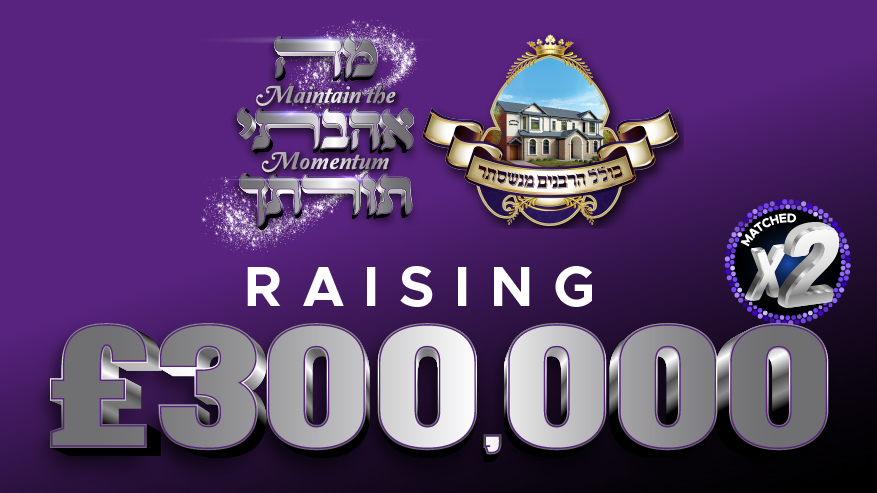 There were many small provincial towns with significant Jewish communities. Unfortunately, many of these kehillos are fading away or no longer exist. Why did Manchester not suffer the same fate?

Dr Menachem Rottenberg zt”l with yblch”t Rabbi Boruch Horowitz understood that a kehillah cannot survive without the driving force of Torah! Together, in Sivan 5724 - 1964 they opened the Kollel with a small group of dedicated talmidei chachamim who were totally devoted to fathoming the infinite depths of Torah. The first Rosh Hakollel was Harav Zvi Kushelevsky shlita and he led the Kollel until 1970 when he moved to Eretz Yisroel. He established the high reputation of the Kollel.

The Kollel was also honoured by the presence of Dayan Yitzchok Yaakov Weiss zt”l, Ba’al Minchas Yitzchok (later to become Rov of Yerusholayim). He was very much involved in the learning and development of the Kollel and of the yungerleit, giving shiurim and farhers to them. His son, Harav Berish Weiss zt”l felt personally connected to the Kollel and was a regular member of the beis hamedrash.

In 1970 Harav Binyomin Zev Kaufman zt”l was appointed to serve as the new Rosh HaKollel and the Kollel entered a new era. He led the Kollel for nearly half a century and became a legend in his own lifetime. Although the Rosh Hakollel was totally immersed in his own daled amos shel halachah, he was recognised as one of the leading Torah authorities in Manchester. People came from near and far to seek his da’as Torah, his advice and his blessing. The Rosh Kollel lived for 94 years and until the very last months of his life, he was deeply involved in the kehillah and fully active within the Beis Hamedrash.

Within the walls of the Kollel Beis Hamedrash, the flames of Torah burn throughout the day and until late at night and the Kollel continues to be in the vanguard of Torah learning. Besides the actual chevrei hakollel, many other talmidei chachamim and ba’alei batim have their chavrusos and keviusim in the beis hamedrash. They enjoy and benefit from the unique ruach of the Kollel. The warmth of that fire is felt throughout the town, and indeed across the globe. The Jewish world has benefitted immeasurably from Manchester Kollel. The Kollel enables high-calibre talmidei chachamim to develop their potential strengths to their full extent.

Alumni  of the Kollel have taken key positions of communal responsibility locally and in many far-flung places. Already from the first years, the high calibre of the Kollel avreichim ensured that the name of Manchester Kollel would arouse respect throughout the Torah world. Among the alumni are Rav Moshe Kupetz Zt”l. Rav Osher Westheim Zt”l and yblc”t Rav Simcha Bamberger Shlit”a, Rav Menachem Meir Weissmandel Shlit”a, Monsey, and the new מרא דאתרא, Rav Chaim Feivel Schneebalg Shlit”a

The presence in town of the Manchester Kollel Harabonim at the time when Torah learning had none of the prestige that it has in our times was a decisive factor in changing the face of the whole Manchester community.

The Kollel continues to be a powerhouse of living Torah.

The annual budget for the Kollel is around £400,000. Due to the current restrictions, the Kollel is unable to make its normal appeal. Instead, the Kollel is holding an emergency campaign which coincides with the fourth yahrtzeit of the revered Rosh Hakollel Harav Binyomin Zev zt”l.

The Emergency Campaign is an opportunity for everyone to help.

Thank you so much for your donation to the Manchester Kolel campaign.